In 2014, Eurosport and NPTV collaborated on creating an interactive TV application, which streamed the races of WTCC series. It also became a sport's encyclopedia, explaining the specs of every car and every piece of garment.

The underlying principle of our work was simple: respect the research. It took us a few months to investigate the design and production of the car. Flicking through numerous photos of racing vehicles, our designers have reconstructed the workflow of those who concept and produce vehicles and all the gear. 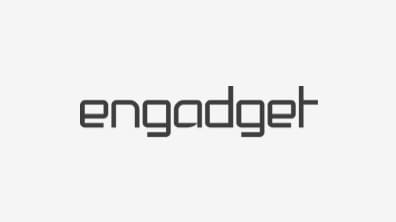 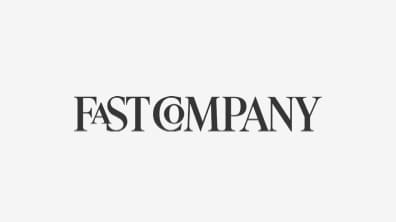 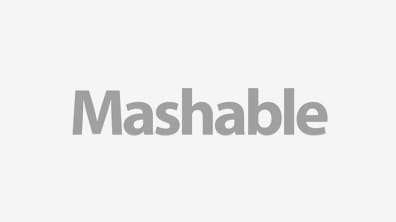 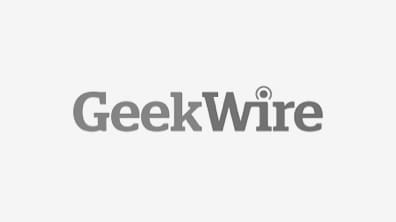 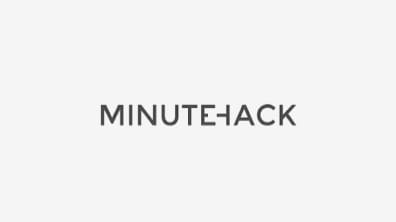 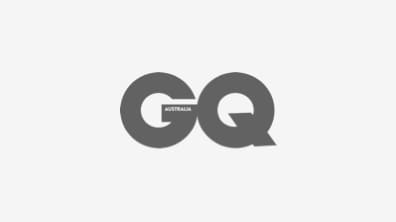 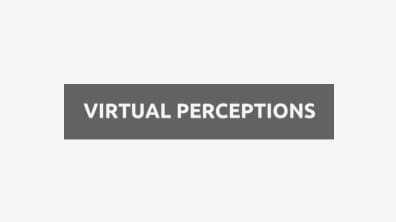 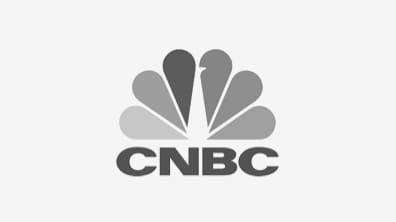 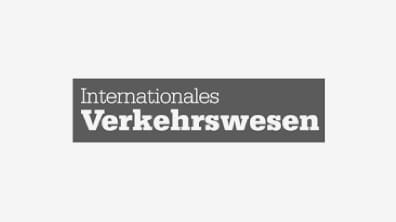 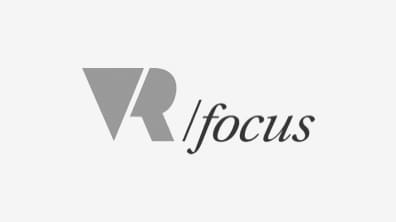 The virtual cars demanded as much time and attention as the actual ones did. We examined elevation differences throughout the track and, using this data, mapped all the key points on a virtual terrain.